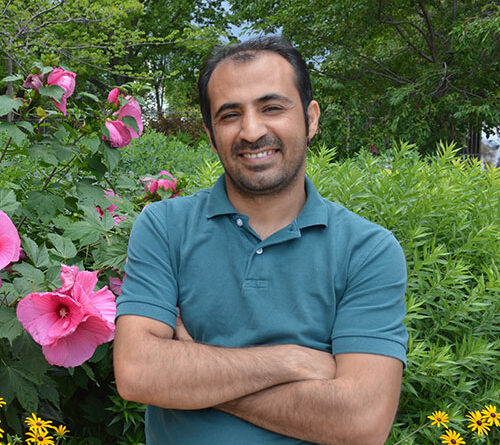 Seminar Title: “Perceptions of EFL Teachers About Their Pre-service Preparation in Iraqi-Kurdistan”

Kurdistan Regional Government’s (KRG) Ministry of Education (ME) has been working hard during the last decade to renew the programs of learning English in schools and implemented various programs. Despite of the efforts, there has not been noticeable progress. It has been said that the English as a Foreign Language (EFL) teacher preparation programs seem to be one of the key points in this issue (Sofi-Karim, 2015; Vernez, Culbertson & Constant 2014). In other words, it has been hypothesized that EFL teachers in Kurdistan are not prepared adequately to meet the needs of the students and the modern Kurdish society. This study attempted to investigate EFL teachers’ pre-service preparation in Kurdistan by exploring the experiences, feelings and concerns of the EFL teachers about the way they have been prepared in the institutions in charge of their preparation. The study adopted a qualitative approach to investigate the issue of EFL teacher preparation with a focus on in-depth interviews with 20 in-service teachers who have graduated from the EFL teacher education program under this study. The findings of the study indicated that most of the EFL teachers considered themselves to be under-prepared. The participants believed that their weak pre-service preparation was due to 1) the irrelevant courses they took, 2) critical courses that were missing in the curricula, 3) the inefficiency and impracticality of the practicum, and 4) the poor feedback and scaffolding they received from their teachers, supervisors, and cooperating teachers.
Zoom Link
Read more +